Find Your Home in Riverdale

Riverdale is a residential neighborhood in the northwest portion of the Bronx, a borough in New York City. Riverdale, which has a population of 47,850 as of the 2000 United States Census, contains the northernmost point in New York City. Riverdale's boundaries are disputed, but it is commonly agreed to be bordered by Yonkers to the north, Van Cortlandt Park and Broadway to the east, the Kingsbridge neighborhood to the southeast, either the Harlem River or the Spuyten Duyvil neighborhood to the south, and the Hudson River to the west. Riverdale Avenue is the primary north–south thoroughfare through Riverdale.

The public schools are a part of the New York City Department of Education. The public elementary schools are the Spuyten Duyvil School (P.S. 24) and the Robert J. Christen School (P.S. 81). There is one zoned public middle and high school in Riverdale: M.S./H.S 141, the Riverdale Kingsbridge Academy. Nearby public high schools that serve the community include the Bronx High School of Science, a specialized high school; John F. Kennedy High School Campus, consisting of four separate high schools; and the IN-Tech Academy MS/HS 368, which also contains a middle school.

Riverdale is also served by the following Bee-Line Bus System routes, which run to Westchester County:

Metro-North commuter railroad service is available at two stations, both on the Hudson Line: the Spuyten Duyvil station at Edsall Avenue and the Riverdale station between West 254th and 255th Streets

Riverdale is located within two ZIP Codes. The area north of Manhattan College Parkway and 239th Street is in 10471, while the area south of these two streets is in 10463. While 10471 is entirely in Riverdale, 10463 also covers the adjacent neighborhoods of Kingsbridge, Bronx, and Marble Hill, Manhattan. The United States Postal Service operates three post offices nearby:

Riverdale is patrolled by the 50th Precinct of the NYPD, located at 3450 Kingsbridge Avenue. 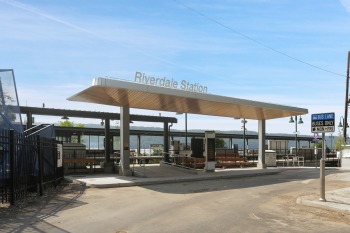 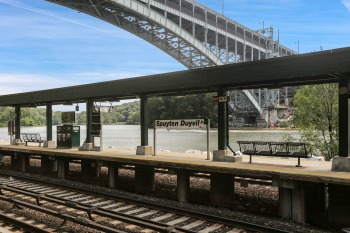 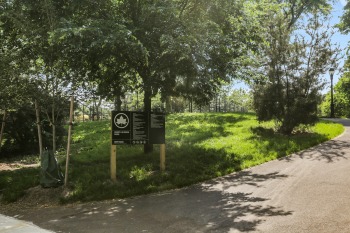 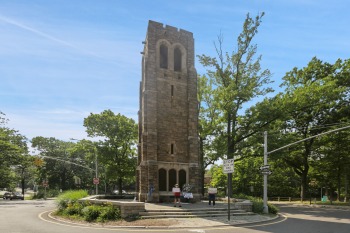 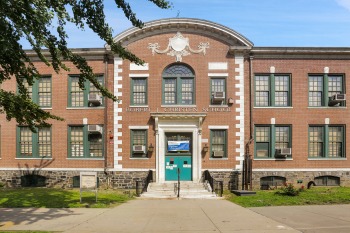 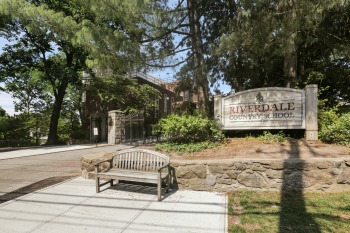 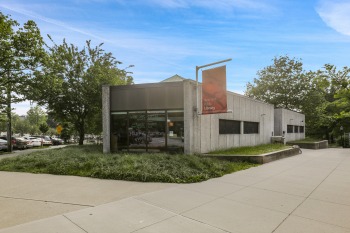 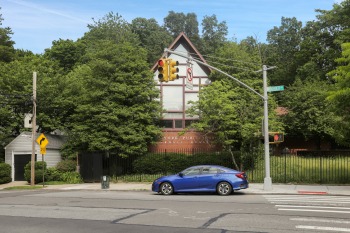 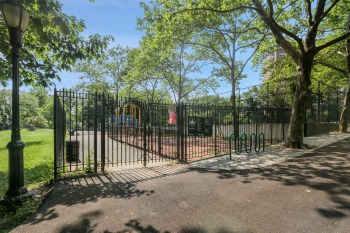 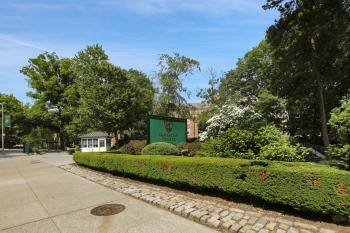